A team of volunteers have raised £18,000 ($23,984) to convert a double-decker bus into a mobile shelter for homeless people.

The bus – which will soon be on the streets of Newport, Wales – has been kitted out with bed space for 12, as well as two showers, two toilets, a kitchen and a small lounge area. 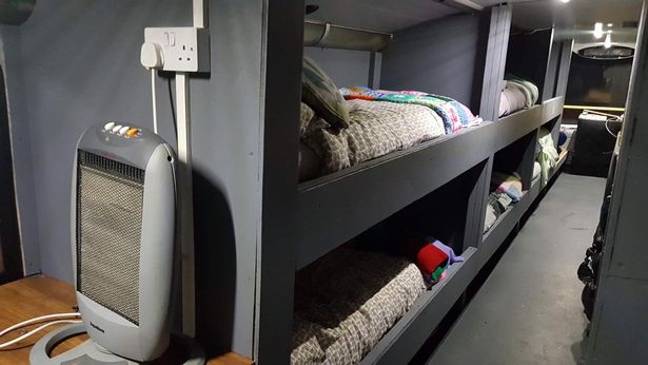 Volunteers at Helping Open People’s Eyes (HOPE) have been fundraising for more than a year to fund the conversion and they are hopeful it will be ready to house people in a few weeks, before the coldest months set in.

Bus driver Ian Smith and his wife Tammy had the idea for the night shelter after visiting a similar project in Bristol last year.

Speaking to Wales Online, he said: “We have been feeding the homeless for the last four years.

“It is getting more and more common and we are seeing a lot more people on the streets.

“I first seen Jasper Thompson and his Bristol Home for the Night campaign. He had a bus there which was converted. I saw his project and I thought what a wonderful thing so I thought we should start fundraising for it.” 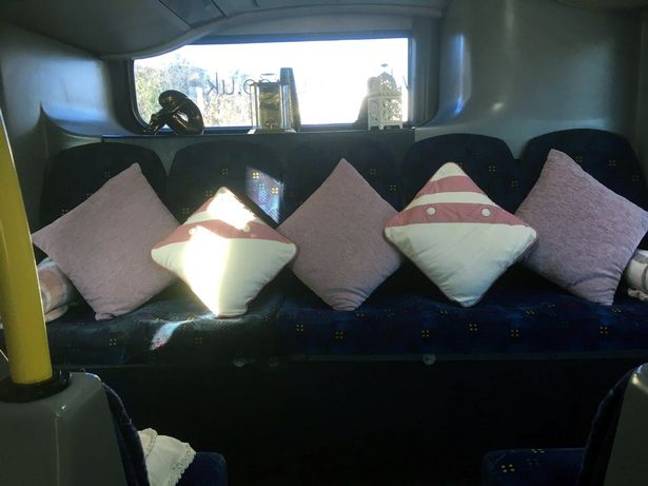 The 44-year-old began fundraising last October, primarily through raffles and donations, before eventually buying the bus for £5,000 ($6,662) – now it only needs a few repairs before it is ready to hit the streets.

Mr Smith said: “I think it was £18,000. No grants whatsoever. It was fundraising and people and businesses helping out.

“It has been hard work but worth it.

“We want to get it out before Christmas but it is just whether we can get through these repairs.

“But we are still looking for funding. To take the bus from Cefn Fforest to Newport is £60 in fuel.”

You can find out more about HOPE and donate on its website.

A similar project was completed in Portsmouth in 2017, with a combined effort of 70 to 80 volunteers helping to transform a 20-year-old Stagecoach into a shelter for homeless people.

The conversion was aided by a local college offering to make the bunk beds as part of a woodwork project, and a local housing association donating the whole kitchen.

Help people, have a great life!

Mysterious New Brain Cell Has Been Found In People!

The 10 Most Expensive Things Rihanna Owns